Ultrasound stimulation as an effective therapy for Alzheimer’s disease

With the increase in average life expectancy in many parts of the world, certain age-related diseases have become more common. Alzheimer’s disease (AD), unfortunately, is one of them, being extremely prevalent within aging societies in Japan, Korea, and various European countries. Currently there is no cure or an effective strategy to slow down the progression of AD. As a result, it causes much suffering to patients, families, and caregivers as well as a massive economic burden.

Fortunately, a recent study by a team of scientists at the Gwangju Institute of Science and Technology (GIST) in Korea has just demonstrated that there might be a way to combat AD by using “ultrasound-based gamma entrainment,” a technique that involves syncing up a person’s (or an animal’s) brain waves above 30 Hz (called “gamma waves”) with an external oscillation of a given frequency. The process happens naturally by exposing a subject to a repetitive stimulus, such as sound, light, or mechanical vibrations.

Previous studies on mice have shown that gamma entrainment could fight off the formation of β-amyloid plaques and tau protein accumulations — a standard hallmark of the onset of AD. In this recent paper, which was published in Translational Neurodegeneration, the GIST team demonstrated that it is possible to realize gamma entrainment by applying ultrasound pulses at 40 Hz, i.e., in the gamma frequency band, into the brain of an AD-model mice.

One of the main benefits of this approach lies in the way it is administered. Associate Professor Jae Gwan Kim, who led the study alongside Assistant Professor Tae Kim, explains: “Compared with other gamma entrainment methods that rely on sounds or flickering lights, ultrasound can reach the brain non-invasively without disturbing our sensory system. This makes ultrasound-based approaches more comfortable for the patients.”

As their experiments showed, mice exposed to ultrasound pulses for two hours daily for two weeks had reduced β-amyloid plaque concentration and tau protein levels in their brain. Furthermore, electroencephalographic analyses of these mice also revealed functional improvements, suggesting that brain connectivity also benefits from this treatment. Moreover, the procedure did not cause any type of microbleeding (brain hemorrhages), indicating that it was not mechanically harmful to brain tissue.

Overall, the promising results of this study could pave the way to innovative, non-invasive therapeutic strategies for AD without side effects, as well as help treat other conditions besides AD. Dr. Tae Kim remarked: “While our approach can significantly improve the quality of life of patients by slowing the progression of AD, it could also offer a new solution to other neurodegenerative diseases, such as Parkinson’s disease.”

Let us hope future studies will cement ultrasound-based gamma entrainment as an effective treatment option, and provide a much-needed relief to AD patients and their families.

Materials provided by GIST (Gwangju Institute of Science and Technology). Note: Content may be edited for style and length. 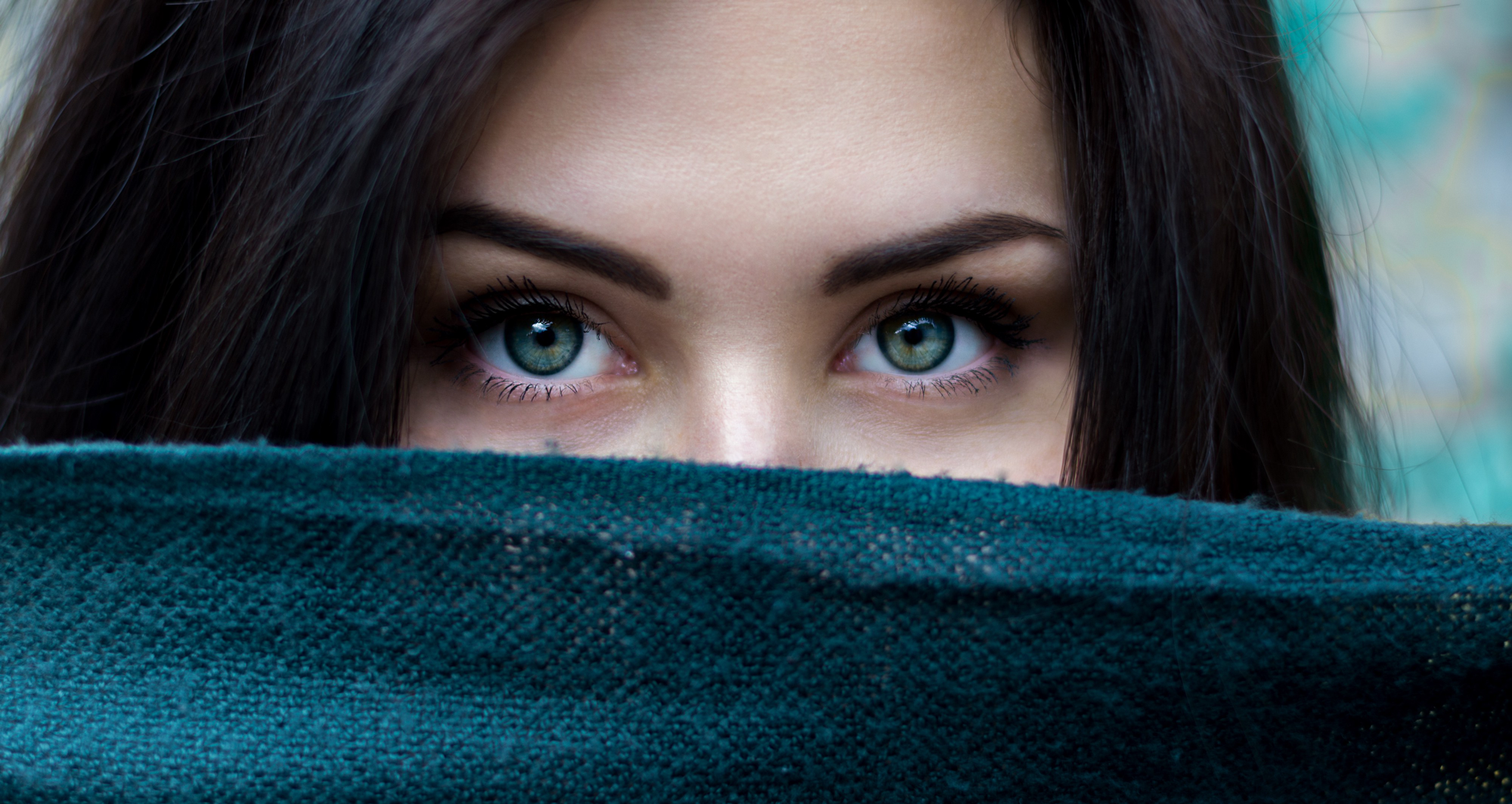 Letter To The World